Li Huasheng's monumental ensemble grid painting 0669 (2006) is on loan to the Los Angeles County Museum of Art. Three of its four panels are currently on display in its Chinese art galleries, alongside Zheng Chongbin's Turbulence (2013). 0669 was previously shown at Ink Art: Past as Present in in Contemporary China (2013) at the Metropolitan Museum of Art, in Li's solo show Process, Mind, Landscape (2014) at INK studio, and then at INK studio's booth at Art Basel | Hong Kong 2016. 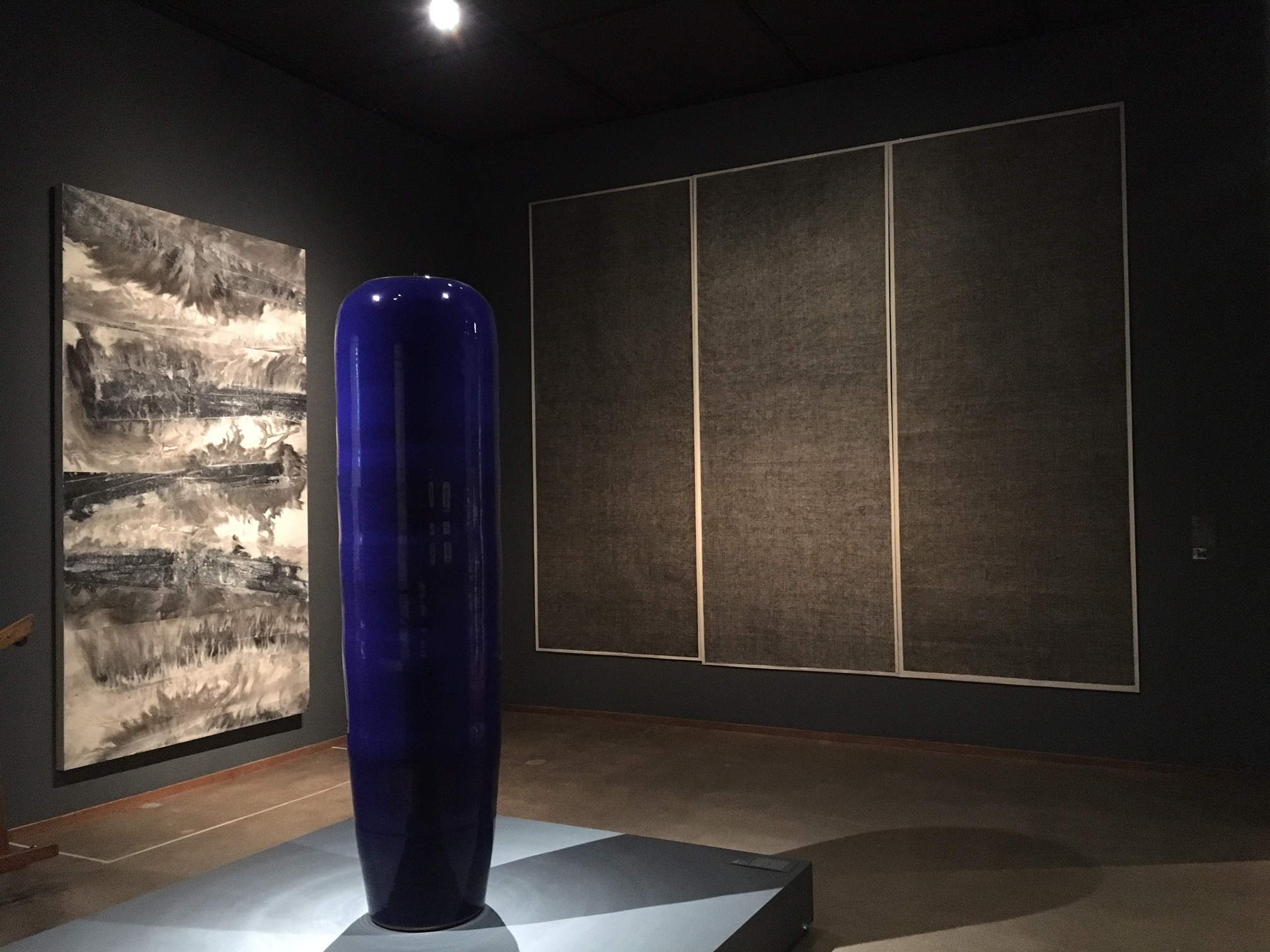 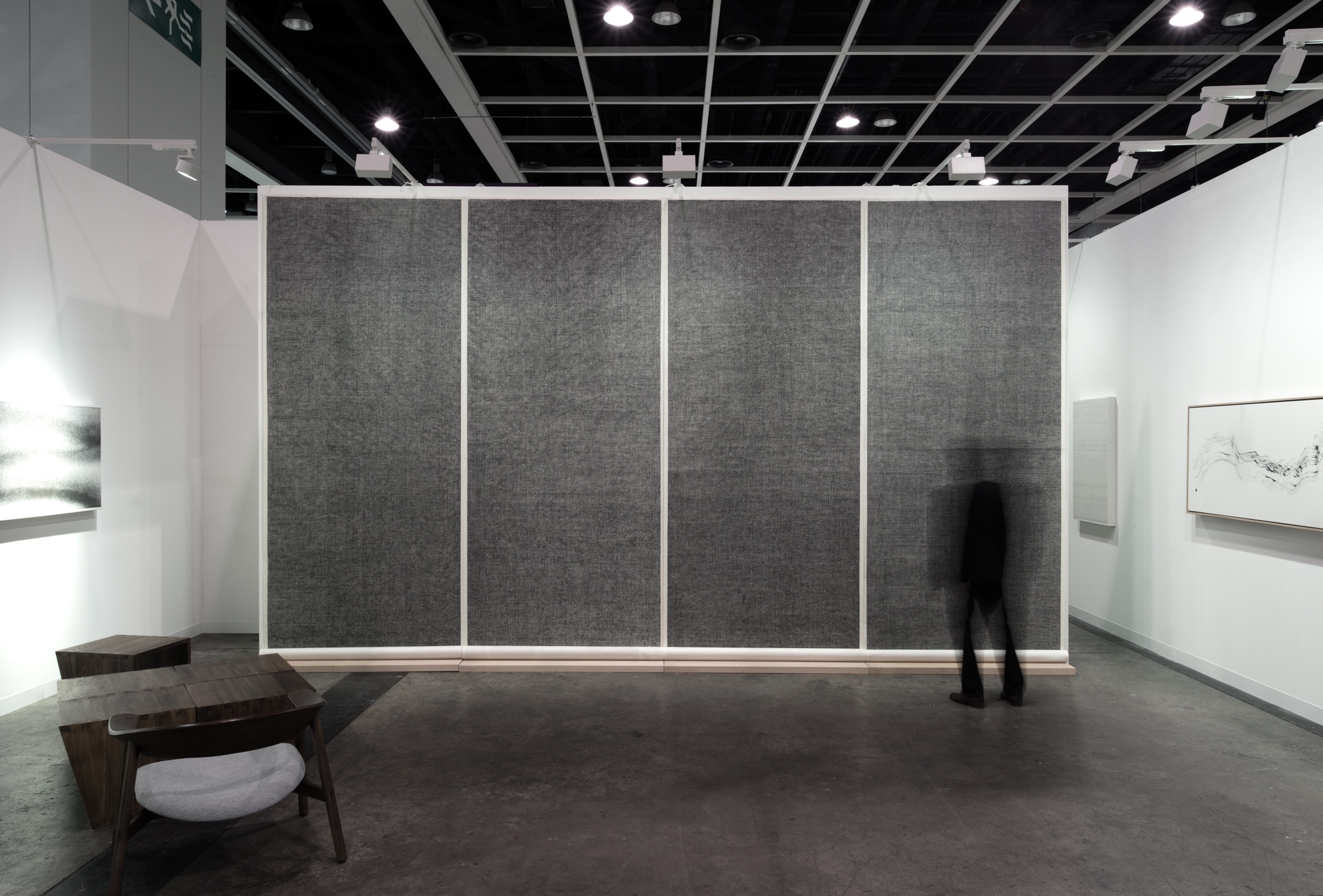 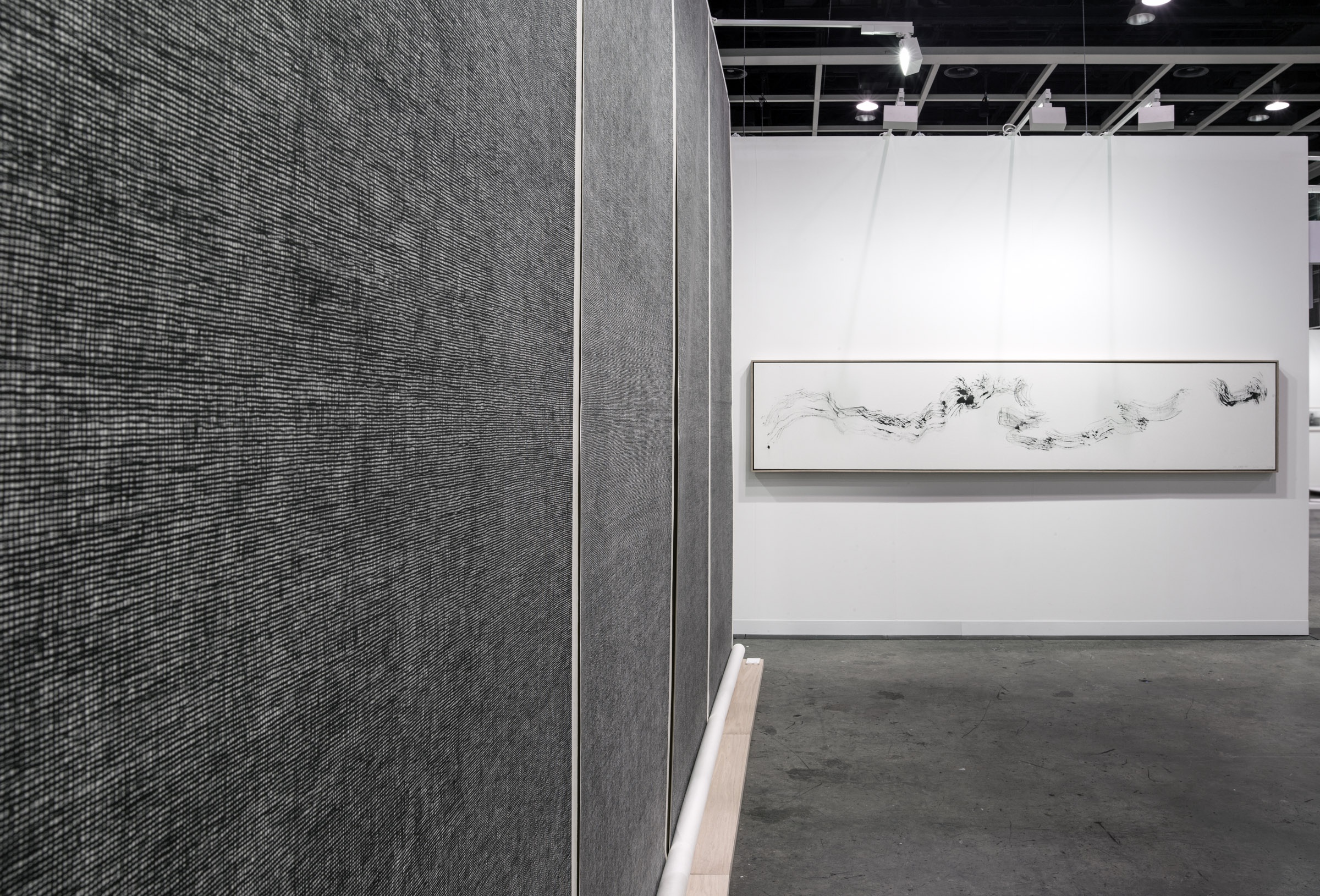